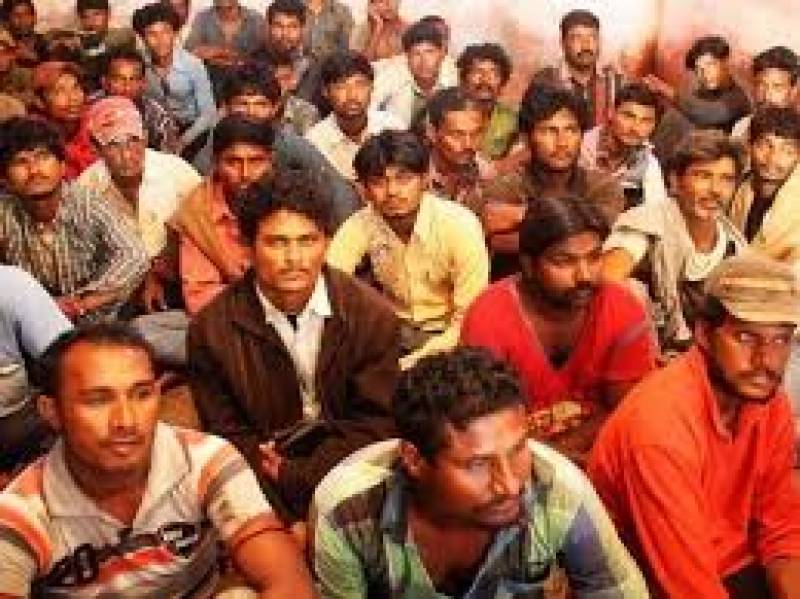 KARACHI: 86 Indian fishermen and one citizen have been released from Landhi jail Karachi as a goowill gesture here at Sunday. They will be handed over to Indian officials at Wagah border.
As per details, federal government ordered to release 86 Indian fishermen and one citizen from Landhi jail as a goodwill gesture. After the release of the Indian inhabitants they have left from Cant Station.