Pakistan strongly reacts against the killings of 4 family members in Canada
8 Jun, 2021 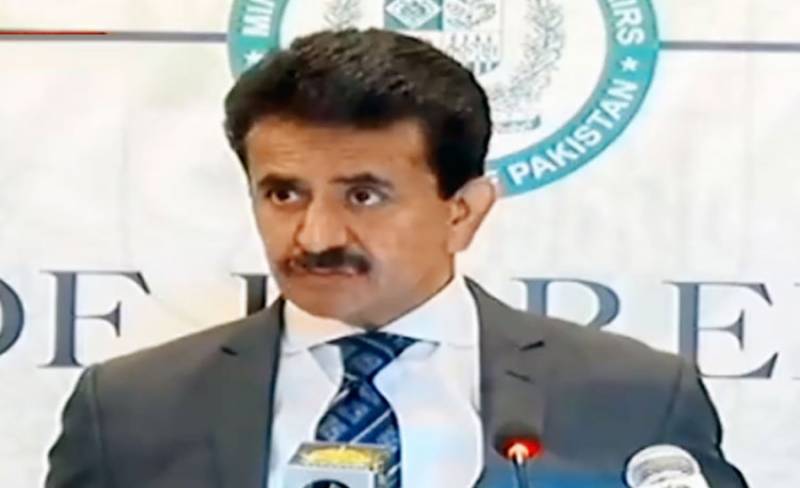 ISLAMABAD - Pakistan has strongly denounced the killing of a Pakistan-origin family in Canada.Replying to the media queries, Foreign Office (FO) spokesperson Zahid Hafeez Chaudhri termed tragic incident as another manifestation of systematic rise in Islamophobia.

He also said such incidents reinforced the imperative for the international community to work together for interfaith harmony and peaceful coexistence.

"We strongly condemn the Islamophobic incident that resulted in the tragic death of four family members of Pakistani origin, in London, Ontario. Our thoughts and prayers are with the victims and their families," the FO spokesperson maintained.

Zahid Hafeez Chaudhri further mentioned that Pakistan’s High Commission in Ottawa and the Consulate General in Toronto are in close contact with the relevant Canadian authorities to ascertain the facts of the case and to ensure that the perpetrators of this heinous act were brought to justice.

Meanwhile, PM Imran Khan has condemned the killing of a Muslim Pakistani-origin Canadian family in London, Ontario, stating that this gruesome incident reflects the growing Islamophobia in Western world.

In a tweet on Tuesday, he said: "Saddened to learn of the killing of a Muslim Pakistani-origin Canadian family in London, Ontario. This condemnable act of terrorism reveals the growing Islamophobia in Western countries. Islamophonia needs to be countered holistically by the international community."