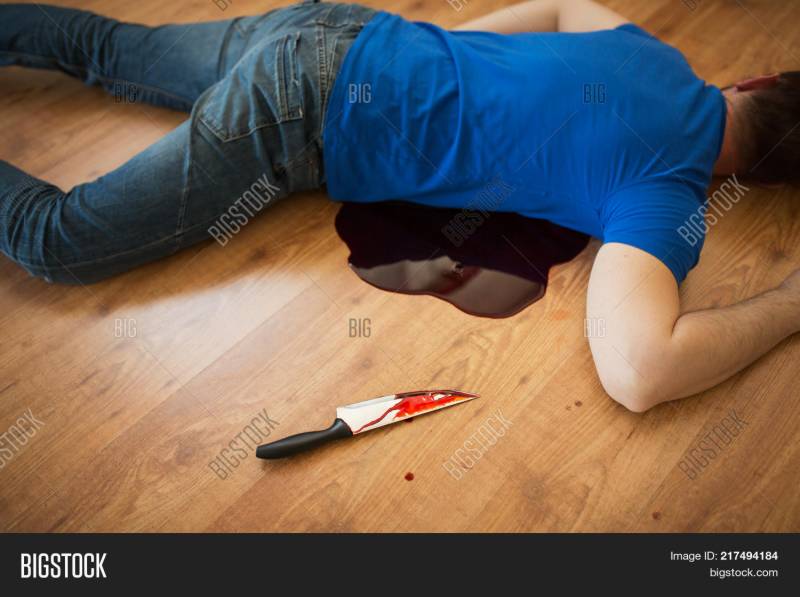 ISLAMABAD ,MITHI A man killed his wife in Tharparkar here on Monday.

Police after receiving information rushed to the site and took the dead body in their custody, which was later handed to the heirs after completing legal formalities.

Meanwhile police have started searching of the accused. No case of murder was yet registered.