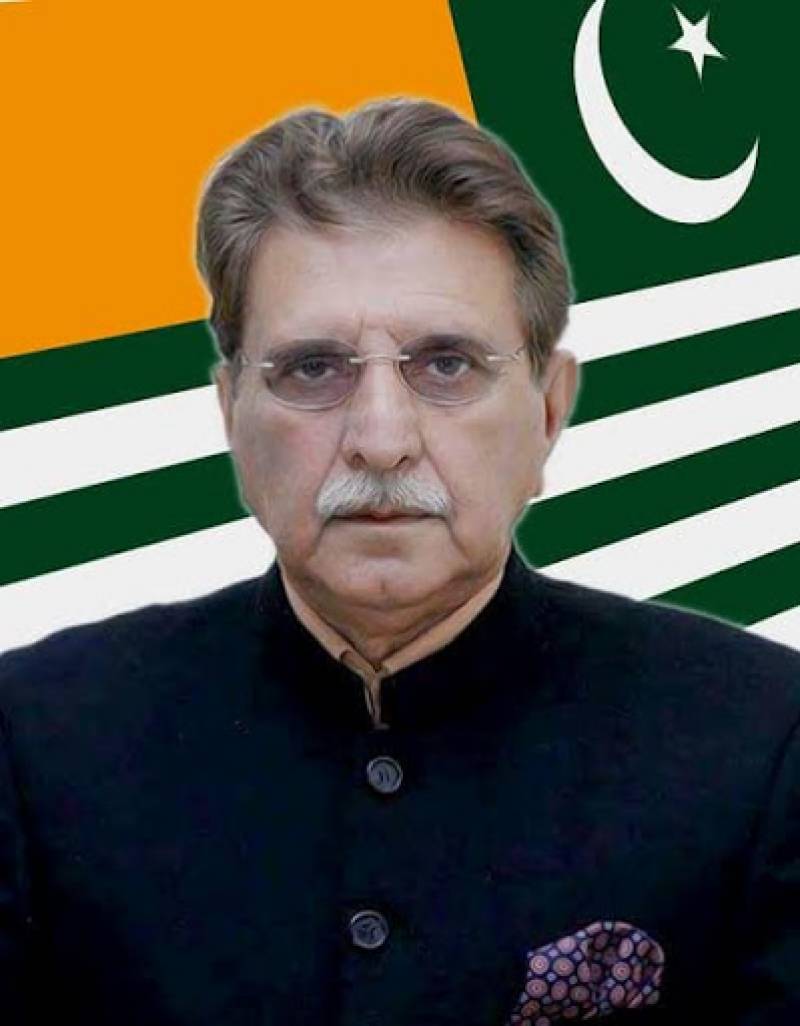 his letter, addressed to the members of the AJK Legislative Assembly on Monday, the Prime Minister expressed grave concern over the spread of COVID-19 in the region and asked MLAs to take all possible care of them and the public.

was alarming and feared that the situation could further intricate in next couple of days.

Raja Farooq Haider Khan urged the legislature to help public aware about the deadly virus and its safe measures in their respective constituencies.

He said government’s issued Standard Operation Procedures (SOPs) and Protocols must be implemented and followed in letter and spirit.

The Prime Minister said government could not afford that elected representatives of the state get affected by the virus due to any carelessness. Such situation could affect the government’s performance.

In his separate condolence messages, the Prime Minister condoled with the bereaved families and prayed for the higher ranks of the departed souls.