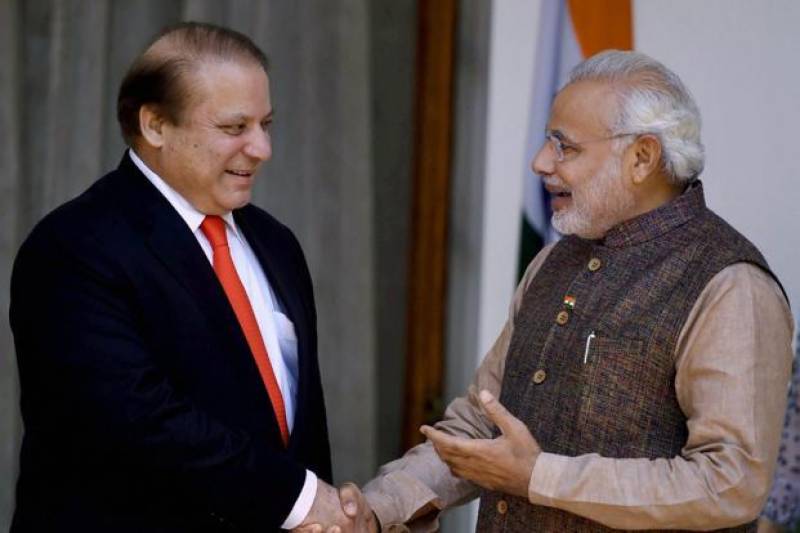 Prime Minister Nawaz Sharif had a brief interaction with his India counterpart Narendra Modi on the sidelines of a meeting of the Heads of State Council of the Shanghai Cooperation Organisation (SCO) in Astana.

Heads of State Council is the highest decision-making body of SCO which meets annually. Pakistan and India have observer status at SCO and will become its full member in Astana.