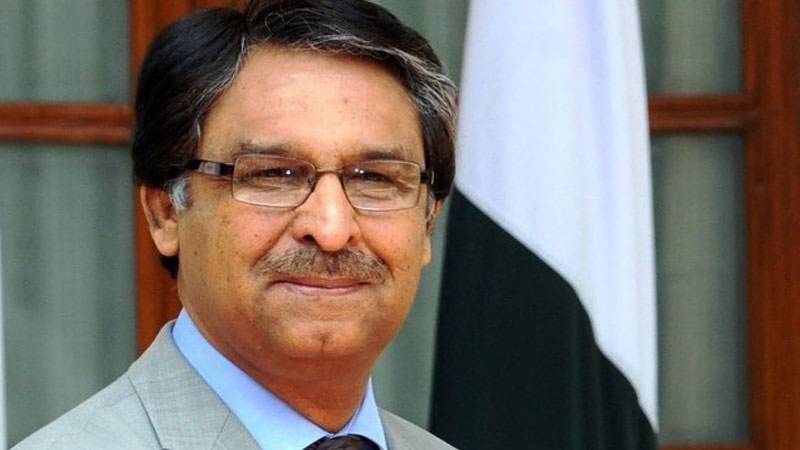 As per details, Jalil Abbas Jilani has been directed by PM Nawaz to attend Muhammad Ali funeral representing Pakistan while funeral is going to be offered on Friday at Muhammad Ali hometown Louisville, Kentucky.

Muhammad Ali fans across the globe have been allowed by US government to attend his funeral. Muhammad Ali suffered from respiratory ailment and he died on June 4 at the age of 74 years.