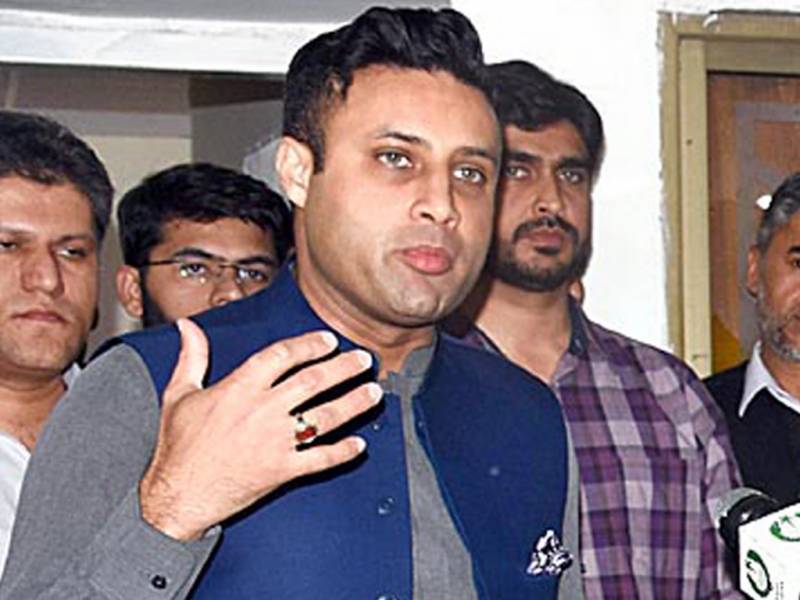 The government had taken several steps to improve digital connectivity for doing business and encourage overseas investment in the country, Zulfikar Bukhari said during a conference ‘The OPEN Global Charter Member Retreat’ held at Orlando (Florida).

The conference, arranged by the Organization of Pakistani Entrepreneurs (OPEN), was attended by a large number of Pakistani Diaspora living in the United States of America (USA), a statement issued here by the OP&HRD said.

He said Pakistan’s various sectors were in a dire need of automation and with your (Expats) help, the government could  transform the major sectors of country including business, tourism, industry, housing and others.

Urging the expatriates in USA for bringing investment in Pakistan, he said, the Board of Investment has taken several initiatives under the leadership of Prime Minister Imran Khan and recently set up a one window facilitation center in its office  to provide all business related services under one roof.

He said the world’s business tycoons have shown interest for making huge investment in Pakistan due to the government’s prudent policies in business sector, adding : “This is the right time to invest in Pakistan as an honest and visionary leader is at the helm of affairs.”

He said two sectors were most promising with low hanging fruits including tourism and housing.

Expressing his gratitude to the Pakistani diaspora for showing trust in their government by sending huge amount of remittances, he said  ‘Pakistan Banao Certificate’ was an ideal investment unlike anywhere in the world.

Highlighting the government’s endeavours for human resource development, he said the government would provide financial and technical assistance to the country’s youth through its ‘Kamyab jawan Programme.’

Sayed Zulfikar Bukhari, who is on his first visit to the US from July 5-10, would be carrying out various commitments at Orlando (Florida), Houston(Texas) and Washington D.C. in the coming days.

He would inaugurate an Art Event and deliver a keynote speech at Association of Physicians of Pakistani Descent of North America (APPNA) Summer Convention in Florida.

In Houston, he would meet Sikh community to promote investment in religious tourism in Pakistan.

He would also meet Pakistani community and organizations in America to convey his government’s vision to them.

He would be holding meetings with some notable personalities in US ahead of the Prime Minister Imran Khan’s first visit to the USA.