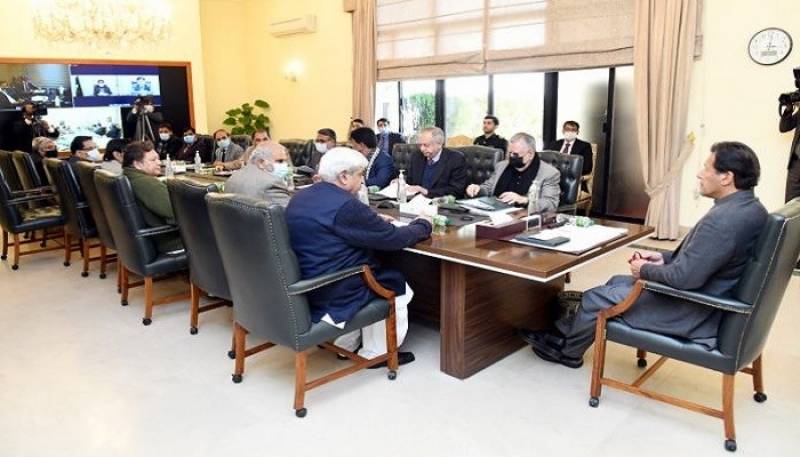 Prime Minister Imran Khan has approved the formation of a Pakistan Cotton Authority to ensure the provision of quality seed, monitoring and enhancing the yield.

The prime minister, who was chairing a meeting in Islamabad on Monday to discuss enhancing the cotton yield, said the government was providing a subsidy on modern agricultural equipment, quality seed, and fertilizer.

The prime minister said the benefits of the subsidy through Kisan Card should be extended to the farmers. Video Player 00:00 00:35

He further said that new legislation should be made in coordination with all stakeholders for the protection of farmers’ rights.

During the meeting, in-principle approval was also given for the formation of an inter-ministerial committee to provide quality cotton seed, besides approving promulgation of new laws to protect farmers’ rights.

The participants of the meeting were told that a stock of 4.7 million tons of wheat was available in the country and both the federal and provincial governments were providing a subsidy worth Rs 15.5 billion.

It was told that a farmers’ forum had been created under Federal Food Security Minister to ensure the representation of farmers in policymaking and for early resolution of their issues.

The prime minister also approved the holding of the National Cotton Conference and directed the Ministry of Industries to prepare a feasibility report on the establishment of plants for indigenous production of DAP.