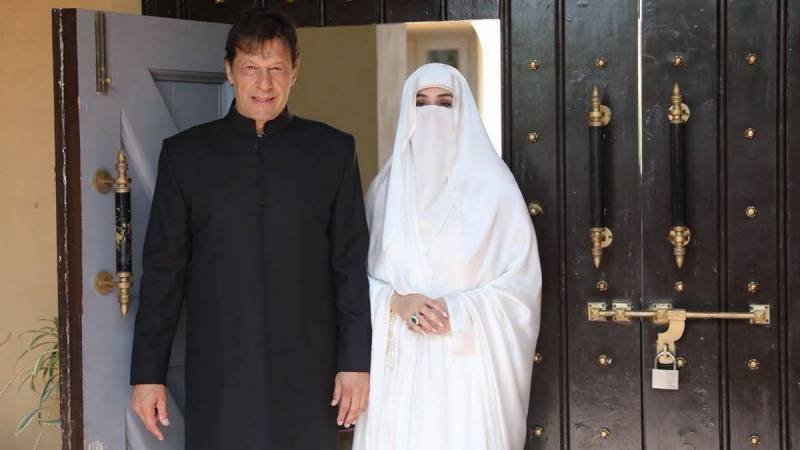 ISLAMABAD – The Federal Shariat Court has dismissed a plea seeking a decree against Prime Minister Imran Khan’s marriage in light of a questionnaire comprising Islamic laws and constitutional provisions.

The court ruled that the petitioner failed to mention any specific provision of law being repugnant to the injunctions of Quran and Sunnah as required by the Constitution, and termed it as non-maintainable.

The three-member bench termed the petitioner’s questions ‘absurd, derogatory and absolutely irrelevant’ and also mentioned the questionnaire asked by the petitioner.

The report in DAWN suggests that the unidentified petitioner asked ten questions like whether Holy Quran empowers wife to seek dissolution of marriage from her husband, and whether a mother of children can seek Khula from her husband for a second marriage.

The court further remarked that the petitioner quoted only one verse of the 20th chapter of the Quran to maintain his argument. The court mentioned that the verse of Surah Taha has no link whatsoever with the dissolution of marriage on the basis of Khula.

It also pointed out some questions as ambiguous, inconceivable, and not understandable, as they don’t suppose to be framed in context. The bench told the petitioner to file a separate petition by challenging the corresponding provisions incorporated in Nikkahnama.

The petitioner was required to have shown either collectively or individually any corresponding law or provision of the law enacted and enforced that ran contrary to the injunctions of the Holy Quran or Sunnah of Prophet Muhammad SAW.

Shedding light on section 10 of the Family Courts Act which is related to Khula, the court termed it as a past and closed chapter.