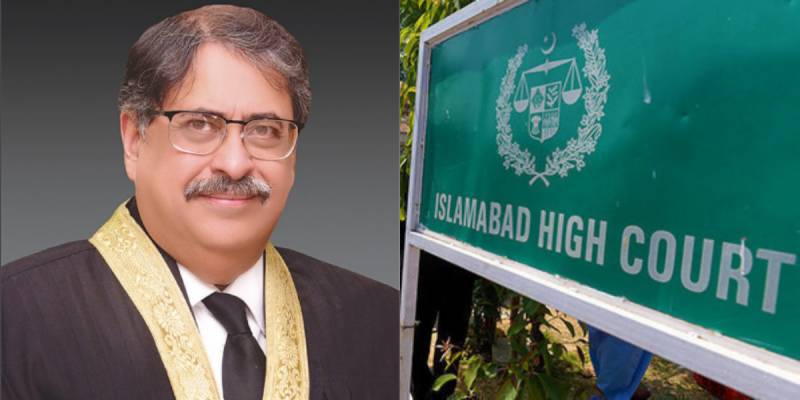 According to the details, the lawyers forced judges to leave their courtrooms. They are protesting against removal of their chambers in Kachehri.

The protest came after the Capital Development Authority (CDA) conducted an anti-encroachment operation and demolished some of their chambers.

The premises of the Islamabad High Court has been sealed.

A similar incident happened in December 2018, when Lawyers locked down the district courts and ‘detained’ judges of the subordinate judiciary in protest against the demolition of some of their chambers.

The Capital Development Authority (CDA) conducted an anti-encroachment operation on the direction of the district judiciary and removed 21 lawyers’ chambers illegally constructed on the footpath and in the emergency exit of the district courts.

In retaliation, lawyers declared the district courts a no-go area and also shut down a block housing 20 courtrooms.