Hasan Nawaz and Hussain Nawaz gets a blow from the National Accountability Bureau
8 Feb, 2020 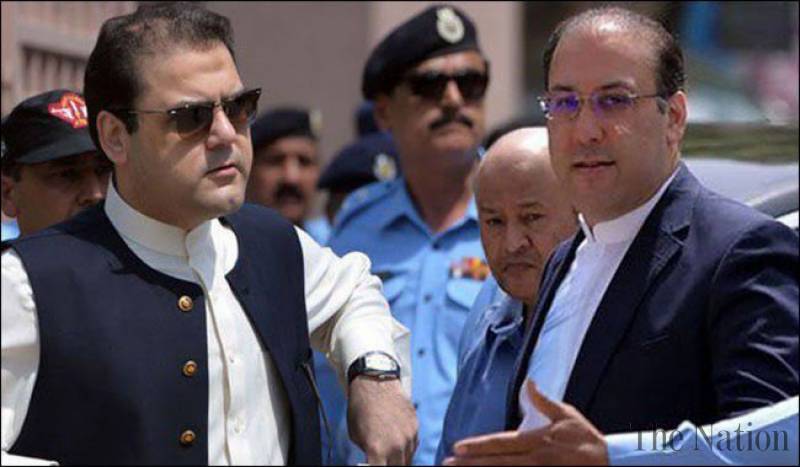 ISLAMABAD - Hasan Nawaz and Hussain Nawaz gets a blow from the National Accountability Bureau.

According to an anti-corruption spokesperson, the NAB will soon file an appeal in accountability court against Hassan and Hussain Nawaz link to declare them responsible. Both sons of Nawaz Sharif remained shareholders in Chaudhry Sugar Mills link and didn’t appear before the NAB team for investigation.

Ex-premier Nawaz Sharif and his daughter Maryam Nawaz are out on bail in the Chaudhry Sugar Mills link case.

The Sharif family has been accused of using CSM for money-laundering and illegal transfer of its shares.