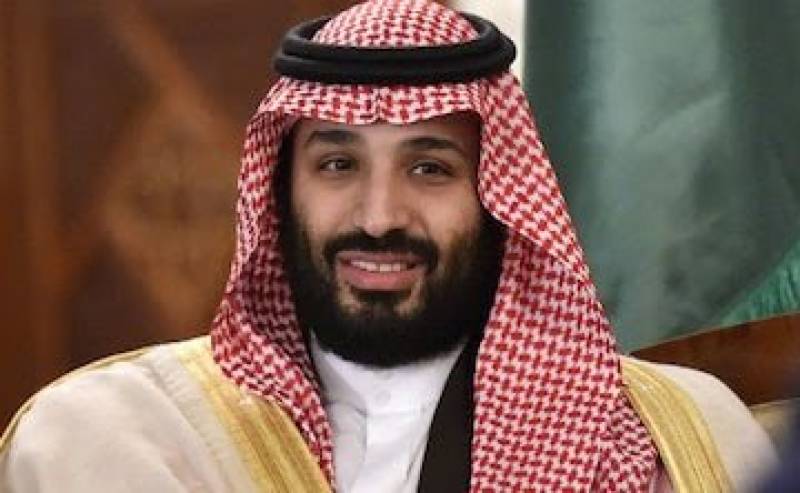 RIYADH - The European Council for High Ability (ECHA) has recently approved the accession of the Kingdom of Saudi Arabia to ECHA as an associate member. Saudi Arabia has become the first non-EU country receiving the membership, given its leading role locally, regionally and internationally in the discovery and care of the talented people. This came as a new achievement being added to the record of the achievements of the Kingdom under the leadership of the Custodian of the Two Holy Mosques King Salman bin Abdulaziz Al Saud and the Crown Prince. -APP/SPA