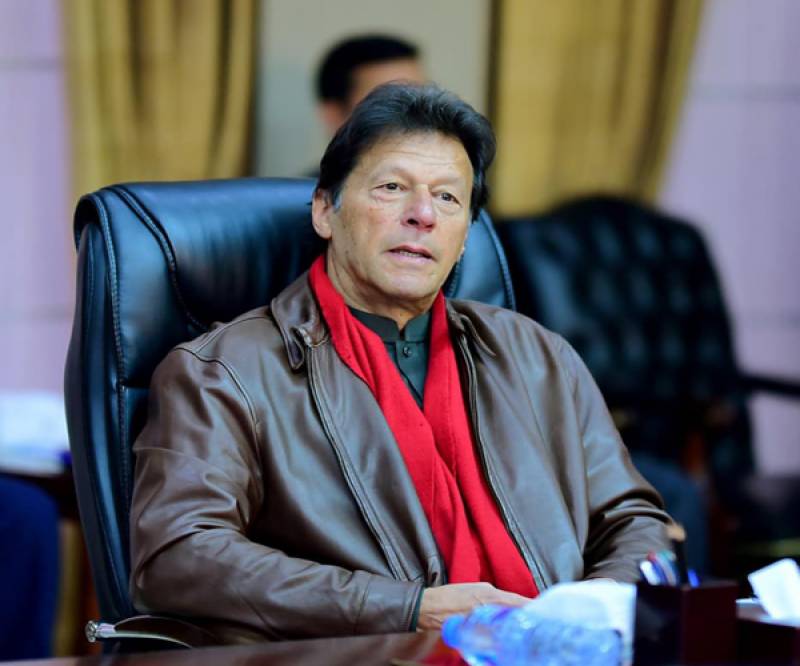 ISLAMABAD - Prime Minister Imran Khan has said the government is firmly committed to undertake structural reforms of bureaucracy to make it efficient and responsive to the needs of time.

He was chairing a meeting of Task Force on Civil Service Reforms in Islamabad on Friday.

The Prime Minister regretted that bureaucracy was heavily politicized during the past ten years which resulted in its inefficiency and created a fear amongst the bureaucrats.

He said bureaucracy will be depoliticized and insulated from all kinds of political pressures.

The Prime Minister said the existing government system cannot compete with private sector where merit determines the positions and seniority. He said no system can sustain or deliver if accountability and merit is missing. He said we need to restructure and reform our bureaucracy to make it pro- progress and innovative.

Imran Khan stressed there is dire need to promote professionalism in every sphere.

He said we are committed to protect integrity and security of tenure of bureaucrats so that they could devote their energies towards translating political vision into reality. He said we have to attract best minds to serve the country.

Imran Khan said talent is abundant in the country. Only the existing system does not allow talent to emerge.

The Prime Minister said political class also needs to be trained to deal with the changing times.

The Prime Minister stressed for checking the wastage of resources. He said we are also bringing a model local government system wherein local representatives will be fully empowered to carry out public welfare work.