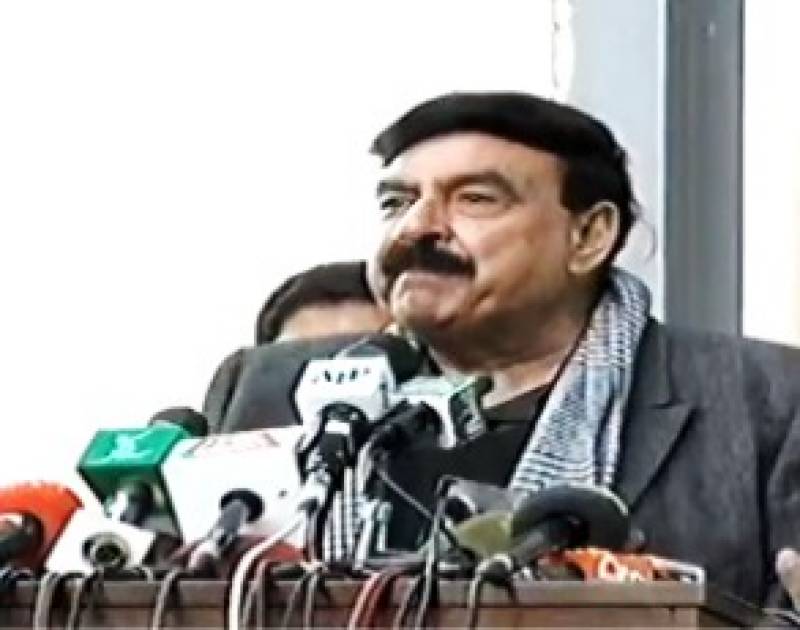 ISLAMABAD - Minister for Railways Sheikh Rashid has said that domestic manufacturing of passenger coaches will be started next year.

Addressing workers of Pakistan Railways at Carriage Factory in Rawalpindi on Friday, he said local production of locomotives will also be started in the next phase.

The Minister said we have plied twenty new passenger and two freight trains.

Sheikh Rashid announced that he has sent a summary to Prime Minister Imran Khan to bring the salaries of railways police at par with the Punjab police and up-gradation of scales of the employees of Pakistan Railways.

On the occasion, the Minister also announced three thousand rupees each for the staff of Carriage Factory.