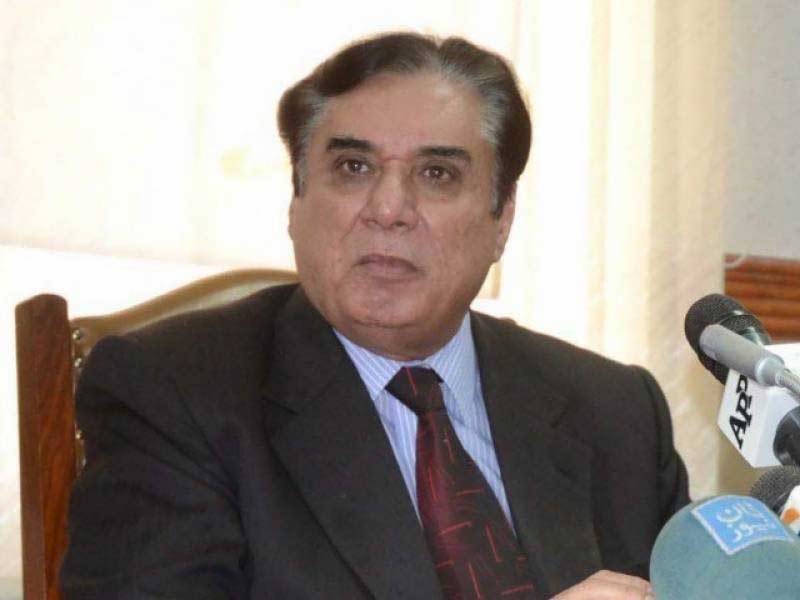 National Accountability Bureau at its meeting in Islamabad on Thursday reviewed the initial report of the combined investigation team constituted for investigation into fake bank accounts case.

The NAB also constituted different teams which will also visit Karachi to record statements on the basis of solid evidence.

The Chairman directed the NAB officials to ensure full implementation of the Supreme Court's judgement in the fake bank accounts case.  He said the NAB believes in taking the case to logical conclusion in the most transparent manner on the basis of solid evidence.

Javed Iqbal also asked the media to refrain from speculations regarding the fake bank accounts case.