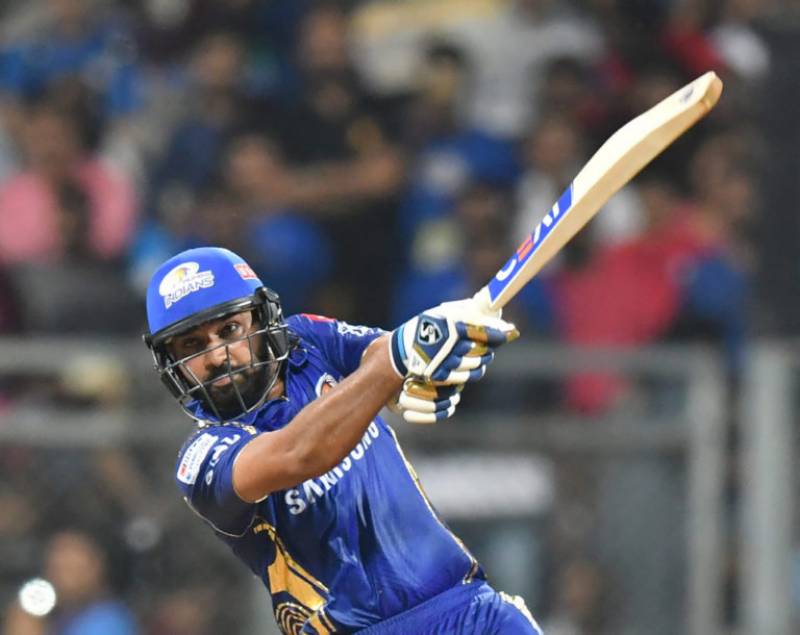 AUCKLAND: India’s Rohit Sharma became the highest run scorer in Twenty20 international history Friday when he posted his 16th career half-century in the format against New Zealand in Auckland.

Sharma’s innings in the second T20 against the Black Caps took his tally to 2,288 runs, overtaking New Zealand’s Martin Guptill on 2,272.

Sharma, who is standing in as captain while Virat Kohli is rested, reached his half-century off 28 balls, smashing four sixes and three fours.

Sharma was caught at the boundary going for another six after reaching 50 but India were 79 for one and looking comfortable chasing a modest target of 159.- APP/AFP