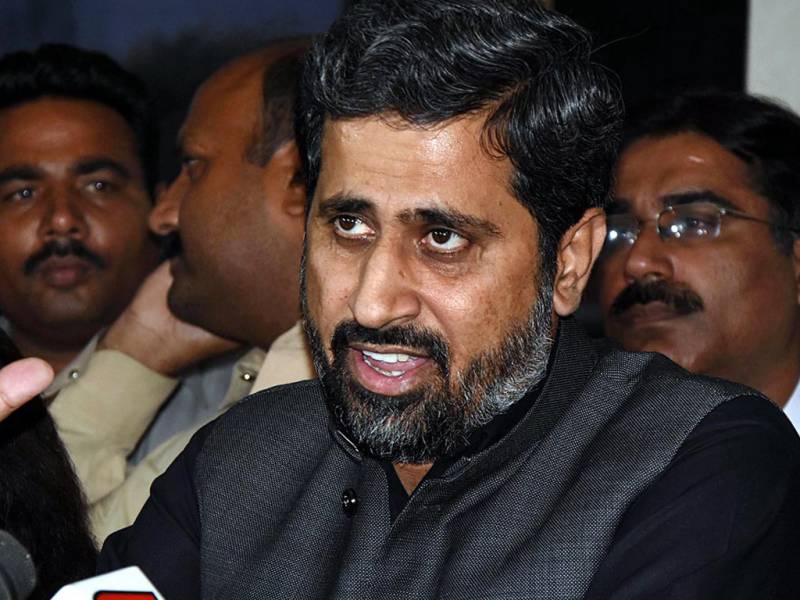 Addressing a Press Conference at the Alhamra Hall-I here, he said the preliminary auditions would start from March 2 at four divisional headquarters including Lahore, Faisalabad, Multan and Rawalpindi while the aspiring singers could submit their whatsapp audio files on the dedicated mobile number.

He said 20 singers would be selected from every division while selected five quarter finalists from each division would take part in competitions in Lahore which would end in the grand finale at Alhamra Hall-I.

Fayaz-ul-Hassan Chohan said people under the age of 35 with natural flair for singing could take part in the competition including men, women and transgenders, adding that VoP was an important step towards providing a platform to the capable singers in far-flung areas of the province.

He expressed the hope that the platform would be able to unearth talent and produce singers like Nusrat Fateh Ali Khan, Waris Beg, Ustad Mehdi Hassan, Madam Noor Jehan and others.

He sait the PTV was the media partner of the Ministry of Information and Culture and would broadcast the VoP competitions, adding that an amount of 13 million rupees had been set aside for the competitions by the ministry.

The Minister said there was immense musical talent in the province and the platform would provide them an opportunity to express themselves and to be known to the world.

He said that merit would be the sole criterion and five singers from each division would take part in quarter finals in Lahore and this quarter finalist would be groomed by renowned musicians for 7 days prior to the grand-finale.

Fayaz-ul-Hassan Chohan said first position, second and third position holders would be awarded a prize money of rupess 500,000, 200,000 and 100,000 respectively, adding that they would aslso be groomed.

Fayaz-ul-Hassan Chohan said the VoP was expected to generate a revenue of 40-50 million rupees and the income would be equally shared by the PTV and the ministry.