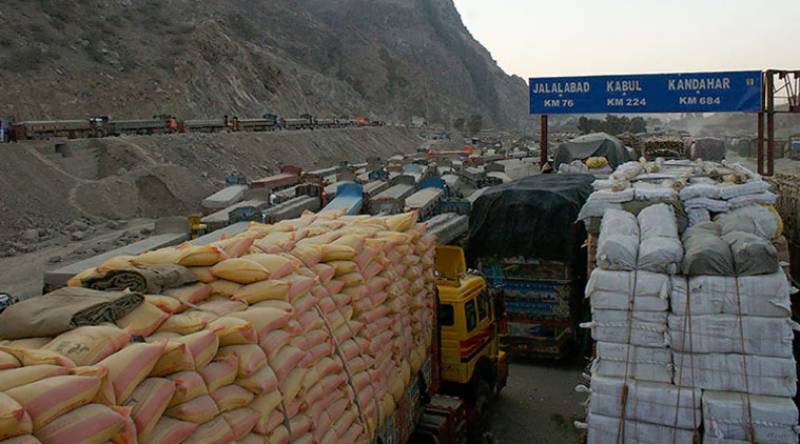 QUETTA:A tribal Jirga was organized by FC officials, district administration and tribal elders on Wednesday to discuss the matter of fencing at the Pak-Afghan border, in Chaman.

According to a press release, FC Sector Commander North Brigadier Naeem Sohail while addressing the tribal Jirga said that fences have already been built at Pak-Afghan border in Khyber Pakhtunkhwa and soon this project will be started in Balochistan also. Fencing with border will be in mutual interest of both countries.

The tribes were informed about the outer enclosure and the importance of security on the border in this Jirga.

He said we acknowledge that tribal people living near the border are economically dependent on the trade and business done via Pak-Afghan border. Jirga assured tribal people that fencing would not affect border trade.

He further said that government will also help to improve economic condition of the people of Chaman.

Brigadier Naeem Sohail further said that besides Chaman border, fences will also be built at Pak-Afghan borders located in other parts of the province. Tender for construction of fences has been given to locals so that local people could be benefited.