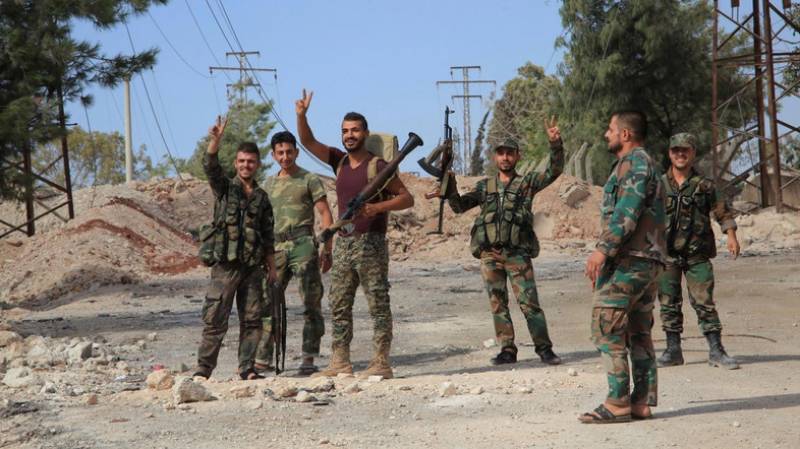 LONDON: European Union urged Turkey to help tens of thousands of Syrian refugees stranded at Turkish border after Aleppo siege.
Turkey also agreed to help Syrian refugees but has not opened its borders yet due fear of terrorists entry in Turkey in disguise of Refugees.

Turkish official said that Turkey cannot accept any more refugees and crossing will only open for emergency situations.
Turkish President Recep Tayyip Erdogan has said Turkey is “under threat” and pledged that “if necessary, we have to and will let our brothers in”.

Aleppo was recently sieged by Syrian Army and government troops have cut down the main supply route to the rebels which may cause a disaster siege.
Syria’s 5 years long conflict has claimed 260,000 lives and displaced half of the country’s population and 350,000 more Syrian refugees are heading toward Turkish border.