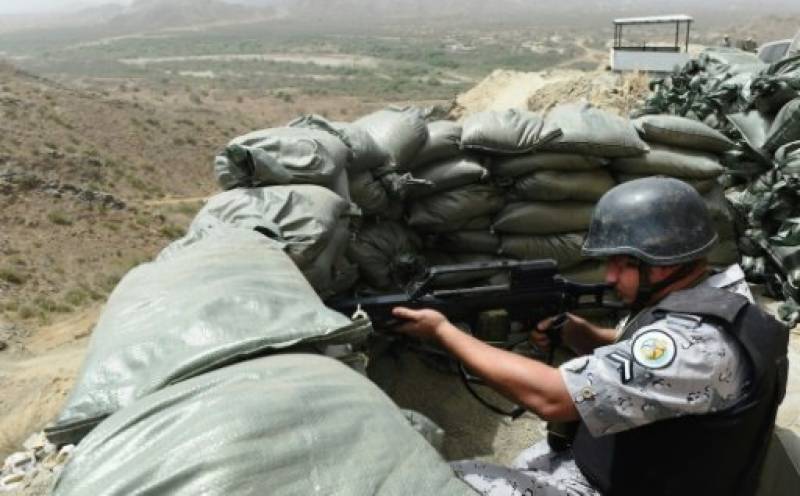 90 soldiers and civilians have died by cross border shelling from Yemen since March last year.
UN claimed that more than 6,000 people have been killed and 30,000 have been wounded in the conflict since March.