Over 600 Baluch insurgents have laid down weapons to state authorities in last 6 months
8 Feb, 2016 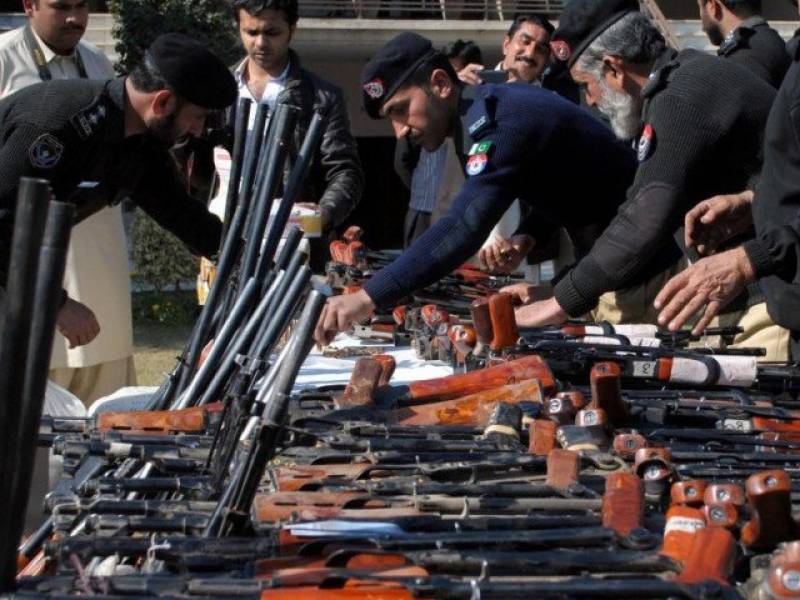 QUETTA: Over 600 militants in Baluchistan have surrendered before state authorities in last six months. 125 insurgents in Baluchistan are expected to lay down their arms as negotiations are under way between government and insurgents.
According to provincial government officials, the reconciliation process with Baluch militants was started by government as per National Action Plan NAP and it produce fruitful result in the entire province.