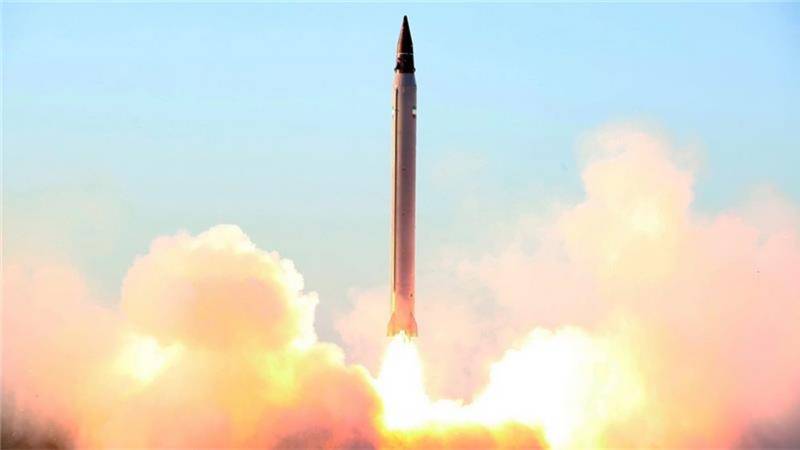 North Korea launched an earth observation satellite on Sunday and had already informed the international organizations.
South Korea, US and neighboring states claimed that it could be a long range Ballistic missile test which could strike US mainland.