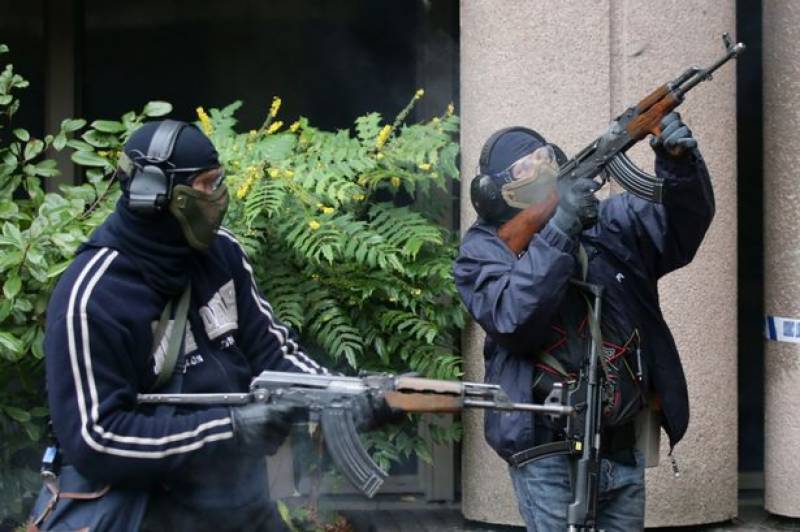 LONDON: Counterterrorism officials claimed that ISIS terrorists along with the ringleader of Paris attacks have left Syria and entered in UK.
It is believed that militants travelled by land or sea via Turkish territory to enter in Europe and they used migrant crises as cover to travel.

Abdelhamid Abaaoud, the Paris ringleader conveyed a video message: “We are already in your lands”.
The ringleader left Syria along with his 90 ISIS recruits last year and the group set off journey with refugees.
Counterterrorism department claimed that Abaaoud’s group travelled through Greece, Bulgaria and Romania.

German authorities claimed that high risk of terror attack is expected due to arrest of four ISIS suspects who are introducing them as refugees.