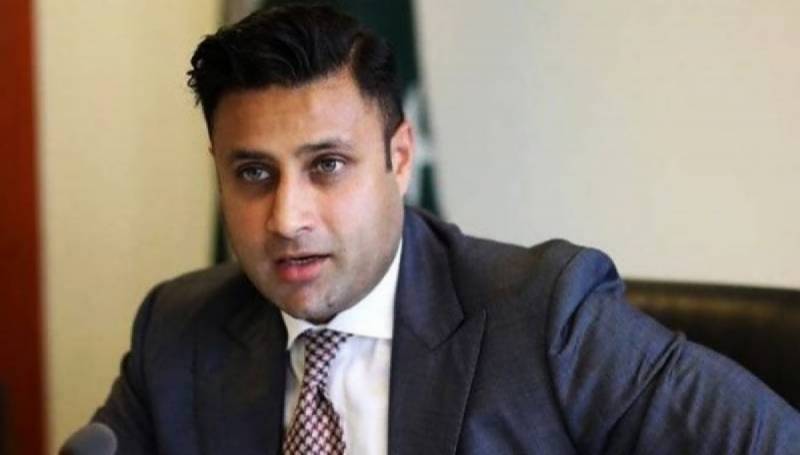 In the audio clip, the voice believed to be of Bushra Bibi, is heard saying: "There are some watches of Imran Khan, which the PTI chief received as gifts from foreign leaders."

Bushra allegedly told Zulfi Bukhari that "Khan Sahab asked her to hand over the watches to Zulfi," saying "those watches were not in Imran Khan's use anymore."

Another voice believed to be of Zulfi Bukhari, who is the former aide to the ousted PM for Overseas Pakistanis, replied in the affirmative, saying ‘job will be done Murshid’.

Taking to Twitter, Bukhari reacted to the audio leak, calling it fake.

The watches referred in the latest audio leak are believed to be the ones that the PTI chief received as gifts during his premiership.