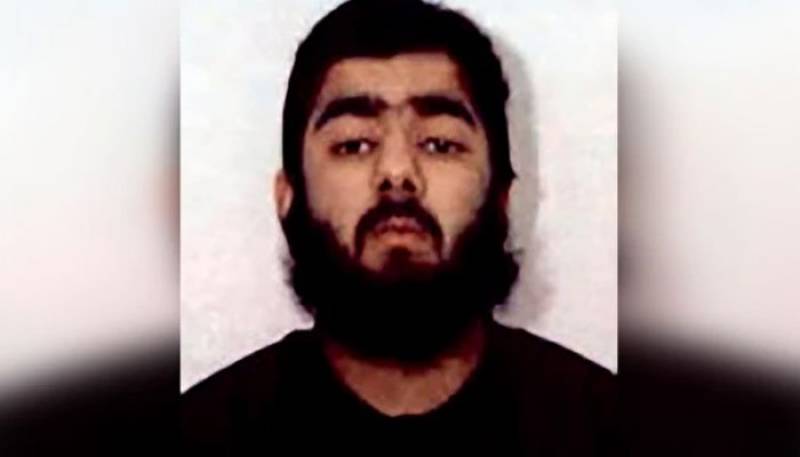 A multi-national cargo service booked the dead body of London Bridge attacker Usman on Pakistan International Airline’s flight PK792 from Birmingham to Islamabad for burial in Kejlani, District Kotli Azad Kashmir, without informing the airline about the true identity of the dead person.

A spokesman of the Swiss Port International Limited told Geo News on query that it had booked the dead body of Usman Khan with PIA’s Birmingham Office for transportation on Thursday for arrival in Islamabad on Friday morning for burial to a place near Kotli in Azad Kashmir.

The spokesman confirmed that the Swiss Port International, which has offices spread in dozens of countries around the world, was aware of the identity of the dead body as it had seen the death certificate, the coroner’s report and identity papers of the dead person but he confirmed that the Swiss Port International didn’t inform the PIA officials about the fact that the dead person being transported was the London Bridge terrorist Usman Khan who was born and raised in the UK.

A spokesman of PIA in Birmingham told this correspondent that it was not aware that the dead body was of the London Bridge attacker.

The spokesman said that it was surprised to know through news reports that the dead body of the terrorist was flown on its PK792 flight bound for Islamabad.

The PIA official said that it only had the “handling responsibility” at the Birmingham International airport and its staff cannot open the coffin.