FIR registered by Police against Senator Sarfraz Bugti in a serious case
8 Dec, 2019 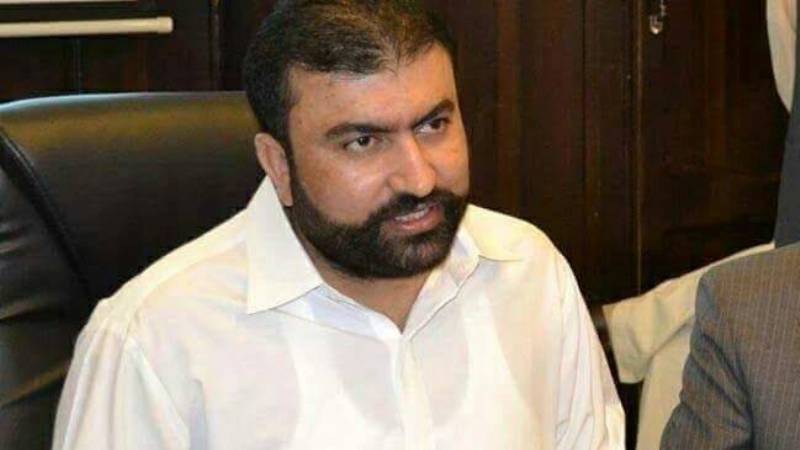 *ISLAMABAD - **FIR registered by Police against Senator Sarfraz Bugti in a kidnapping case.*

*A woman in Quetta has nominated Senator Sarfaraz Bugti in an FIR for allegedly kidnapping her granddaughter.*

According to the FIR registered at Quetta’s Bijli Road police station, the woman said that she took her 10-year-old granddaughter to the family court on December 7 so she could meet her father Tawakkal Ali, who has also been nominated in the FIR.

The woman said that her daughter Sehrish was killed in 2013 after which a court had given her custody of her granddaughter Maria Ali.

According to the woman, a family court had instructed her in October to bring her granddaughter to the family court every Saturday so she could meet her father.

The woman said that Tawakkal Ali forced Maria Ali to get in the car and took her to Senator Sarfaraz Bugti’s house. She was told it was senator’s house by the guards stationed outside it.

The woman asked police to take legal action against Tawakkal Ali and said that her granddaughter’s life is in danger.