CJ irks over delay, gives deadline to wrap up references against Sharifs
8 Dec, 2018 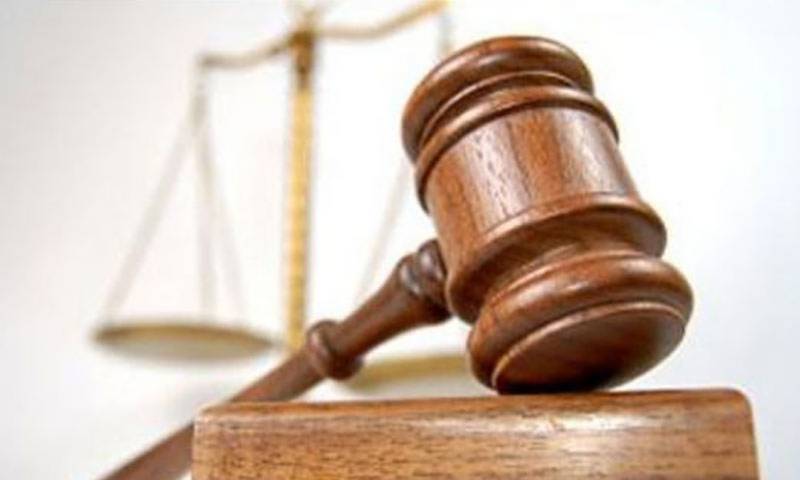 ISLAMABAD: Supreme Court gave the accountability court deadline till December 24 to wrap up the proceedings against Sharif family in two corruption references.

During course of proceedings, the chief justice irked over delayed proceedings in the corruption trial.

To this Khawaja replied and said it would be impossible for him to conclude arguments within given date adding that "I am not as active as you (CJ),”

Subsequently, Justice Nisar asked him that how long he wanted to wrap up the arguments. Adding that Haris should not take up cases when he cannot complete them.

I would be able to finish my arguments by 4 pm on December 17, Khawaja Haris replied.

Subsequently, the court directing Khawaja Haris to complete his arguments by December 17, ordered the accountability court to announce a decision by December 24.

On November 19, the top court had directed the accountability court to conclude the Al-Azizia case within three weeks.

Earlier, seven extensions to wrap up the corruption references initiated by the National Accountability Bureau (NAB) were granted by the apex court.

The Supreme Court had initially set a six-month deadline to conclude the four corruption references against the Sharif family.