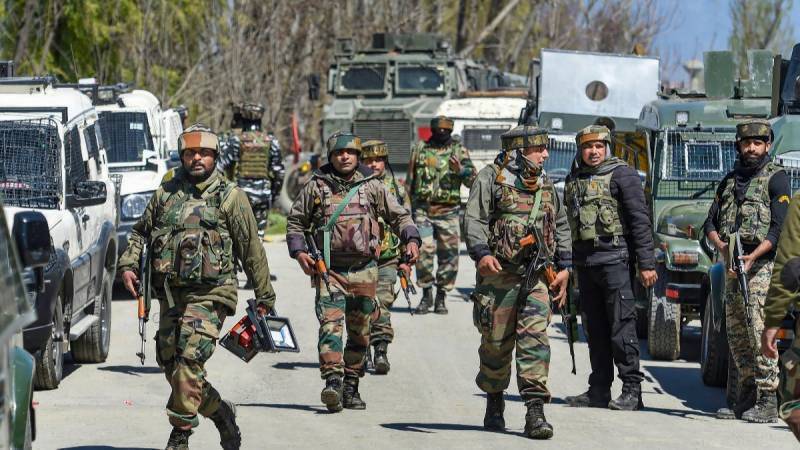 ISLAMABAD – Pakistan has condemned the ban on traditional peaceful Muharram processions in the Indian Illegally Occupied Jammu and Kashmir (IIOJK).

A statement issued by the foreign office said that local authorities in occupied territory denied permission to the traditional processions from Gurubazar towards Buchwara and Abi-Guzar towards Zadibal routes, scheduled to be held on 8th and 9th Muharram in Srinagar.

“Pakistan strongly condemns these curbs on Kashmiri Muslims to practice their faith and restraining them from congregating on special religious occasions,” read the statement.

As Pakistan has repeatedly underlined, imposition of restrictions on Muharram processions represents complete disrespect and deep-rooted prejudice by the Indian government for the sentiments of the Muslims in IIOJK. It is also a flagrant violation of Kashmiris’ fundamental right of freedom of religion.

Denying the Kashmiri Muslims their right to worship and to carry out these processions peacefully is yet another illustration of India’s ongoing assault on religious freedoms of minorities, especially Muslims, in IIOJK and in India. It is also reflective of the ‘Hindutva’ driven majoritarian mindset of the BJP-RSS dispensation.

Pakistan calls upon the international community, the United Nations, and other human rights and humanitarian organisations to hold India to account for its suppression of religious rights and freedoms of the Kashmiri people in violation of international law and conventions.