Pakistan stands with China against tensions with US over Taiwan issue
8 Aug, 2022 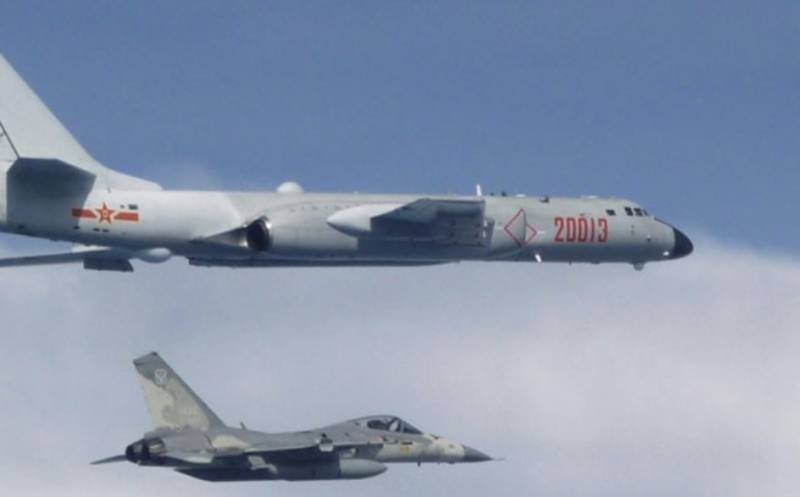 ISLAMABAD – Pakistan has proven its iron-clad friendship with China by standing with the all-weather friend amid Beijing’s tensions with Washington on the Taiwan issue.

The China-US tension worsened after US House Speaker Nancy Pelosi, who is second in line to the Oval Office after the US vice-president, visited Taiwan and reaffirmed her country’s unwavering commitment to supporting Taiwan’s ‘democracy.’

Pelosi’s visit infuriated China as Beijing believes it was a violation of the ‘One-China’ policy, however, the US claims this trip in no way contradicted long-standing US policy on the self-governed island.

Pakistan, which is trying to improve ties with the US, came out to stand with China on the ‘One China’ issue. This was significant when Islamabad awaits release of funds by the International Monetary Fund as part of a bailout package amid dwindling economy.

In a quick response, Pakistan’s foreign office said: “Pakistan is deeply concerned over the evolving situation in the Taiwan Strait, which has serious implications for regional peace and stability.”

It added that the country stands by ‘One-China’ policy and has a strong commitment to it. Citing the situation in Eastern Europe and its fallouts, Pakistan Foreign Office said that the world is already witnessing a security situation and destabilising implications for international food and energy security.

“The world cannot afford another crisis that has negative consequences for global peace, security and economy,” the FO maintained.

The ‘One-China’ policy is the diplomatic acknowledgement of China’s position that there is only one Chinese government. Under the policy, the US recognises and has formal ties with China rather than the island of Taiwan, which China sees as a breakaway province to be reunified with the mainland one day.