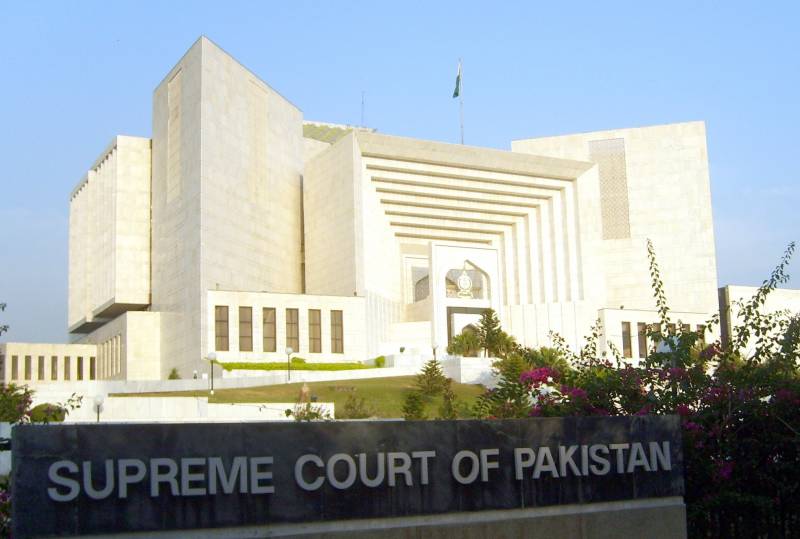 The PTI had challenged the decision of the high court in the apex court.

In his remarks, Chief Justice of Pakistan Mian Saqib Nisar said that NA-131 result had been announced.