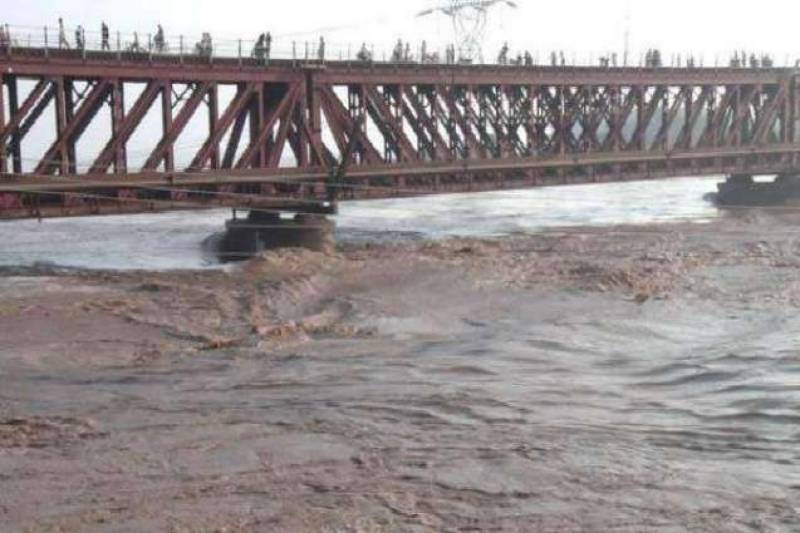 ISLAMABAD: The Federal Flood Commission (FFC) has said that all main rivers including Indus, Jhelum, Chenab, Ravi and Sutlej are flowing normal while River Kabul, is in low flood at Warsak.

According to daily FFC report on Tuesday, the actual main river flows indicates that Tarbela and Mangla reservoir were at levels of 1521.44 feet and 1154.25 feet respectively. Tarbela, Chashma & Mangla reservoir's present combined live storage is 6.454 MAF (47.18 % of the total storage capacity i.e. 13.681 MAF).

Following the gradually increasing inflows at Tarbela, IRSA is ensuring rationalized filling to augment present live storage to further state of consolidation and to ensure minimum shortage in Rabi Season.

Widespread thunderstorm/rain with isolated heavy falls including one/two very heavy falls have been predicted by FFD, Lahore over the upper catchments of Rivers Indus, Jhelum & Chenab including Rawalpindi, Gujranwala & Sargodha Divisions of Punjab and Hazara Division of Khyber Pakhtunkhwa during the next 24 hours.

Low to medium floods in the tributaries/ nullahs of Rivers Ravi & Chenab is expected as a consequence during the next 2 days.

Present wet spell is anticipated to continue during the next 48 hours.

Twin cities of Islamabad & Rawalpindi have experienced heavy rainfall during the preceding 12 hours resulting into flooding in Lai Nullah (14.80 feet Gauge at Kattarian Bridge at 02:10 am & 12.50 feet at Gawalmandi Bridge at 02:40 am).

Nevertheless the flood level remained under the danger level of 20 feet, however, low lying areas in Rawalpindi got inundated with no causality reported.