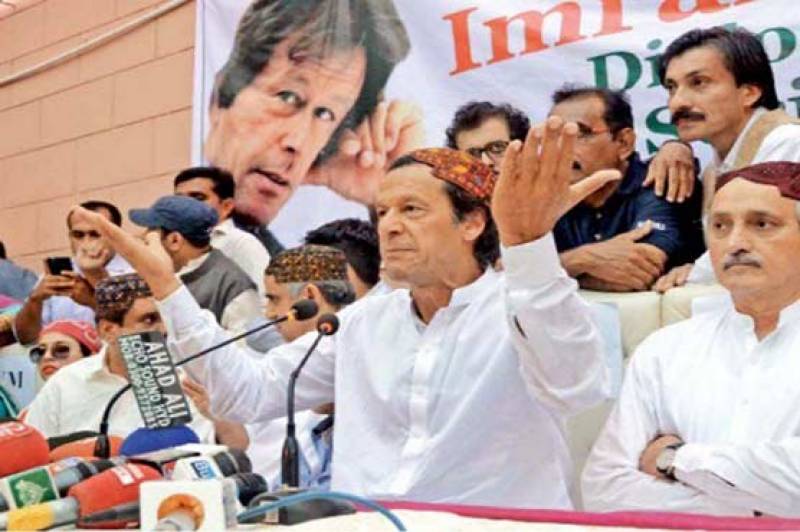 As per details garnered, GDA have put their weight behind Imran Khan-led Pakistan Tehreek-e-Insaf (PTI) for the same cause.

Sources privy to GDA told that party has taken decision as PTI has emerged second largest party in the province after Bilawal-led Pakistan Peoples Party (PPP).