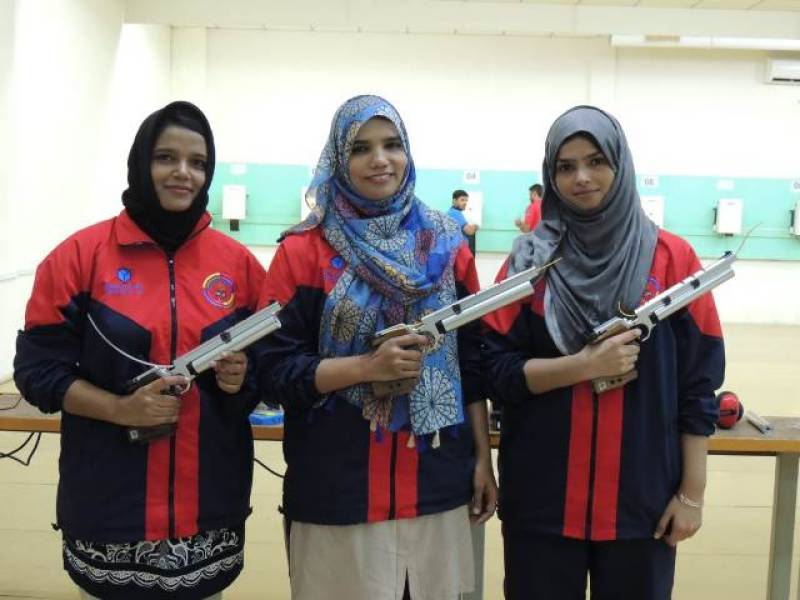 ISLAMABAD: The Pakistan Navy was leading the medals’ table on the opening day of the 2nd Parvez Abbasi Open Shooting Championship 2018.

The navy side won seven medals with one gold, three silver and three bronze medals to its name.

The Pakistan Army and Pakistan Air Force have won just one medal. The two sides have secured one gold medal each.