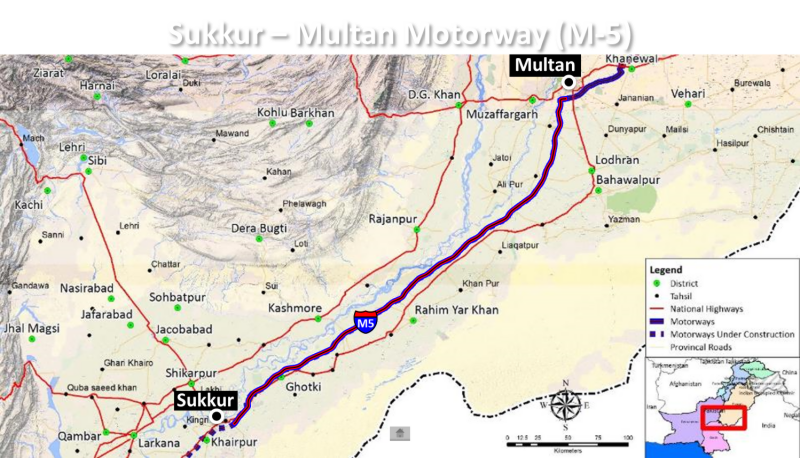 ISLAMABAD - Massive corruption has been revealed in the Multan-Sukkur motorway project which has a length of 392 kilometres.

Three Chinese companies were short-listed for the project and all of them submitted their feasibilities, mentioning the cost of the project from Rs240bn to Rs245bn.

The embezzlement of Rs137bn of public money in the project is alleged to be embezzled.