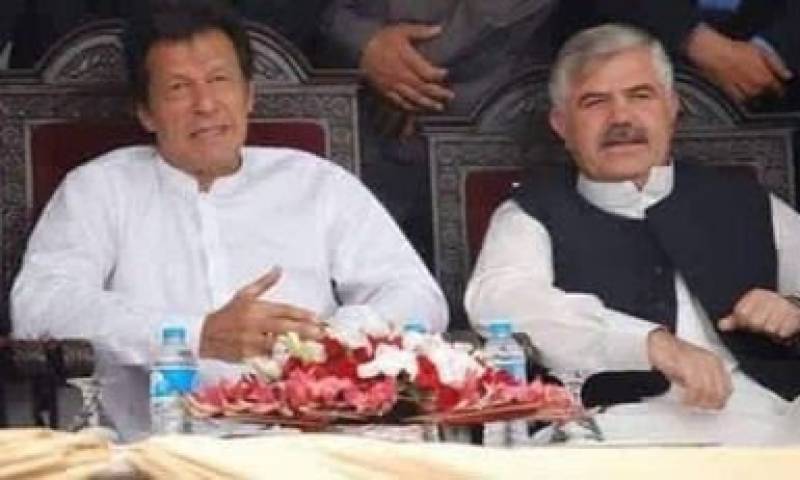 PEAHAWAR - Mahmood Khan, PTI's MPA-elect from PK-9 (Swat) who secured 25,697 votes has been nominated as the new chief minister of the province.

He was the president of the PTI Malakand division.

Mahmood Khan was born in Swat's Mithha division in 1972. He completed his initial education from a government Sawat's Khwaza Khelah area and then moved to Peshawar to compete for his Matriculation and Fsc exams from a public school. Mahmood Khan procured a Masters' in Agriculture from Peshawar University.

He participated in the 2008 local elections as an independent candidate and was elected the Union Council Nazim for Kheri.

Although his family was always associated with the Pakistan Peoples' Party, Mahmood joined the PTI in 2012 and and has risen to the rank of president of PTI Malakand division registry since then.

This is the second consecutive time that Mahmood Khan has become part of the KP assembly. He was the minister for agriculture from 2013 to 2015, after which his portfolio changed to minister of sports, culture and tourism until the end of the previous government.