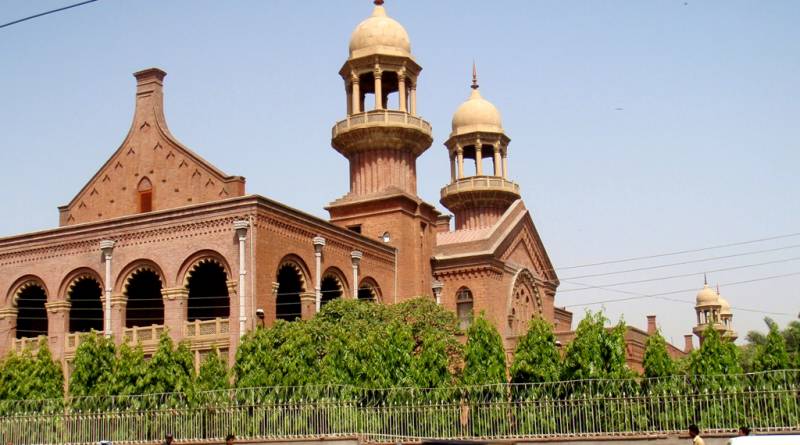 During the proceedings, the petitioner's counsel submitted that his client lost election from NA-108 to Pakistan Tehreek-e-Insaf candidate Farrukh Habib by a thin margin. The counsel questioning the election results of the constituency leveled various allegations and pleaded with the court to order a vote recount in the constituency.

However, Farrukh's counsel argued that a vote recount had already been conducted on an application of Abid Sher Ali. He pleaded with the court to dismiss the petition.

The court after hearing arguments dismissed the petition.

It is pertinent to mention here that on August 3, the court had stopped Election Commission of Pakistan from issuing notification of victory of Farrukh Habib from the constituency but after the dismissal of the petition, the bar ended.