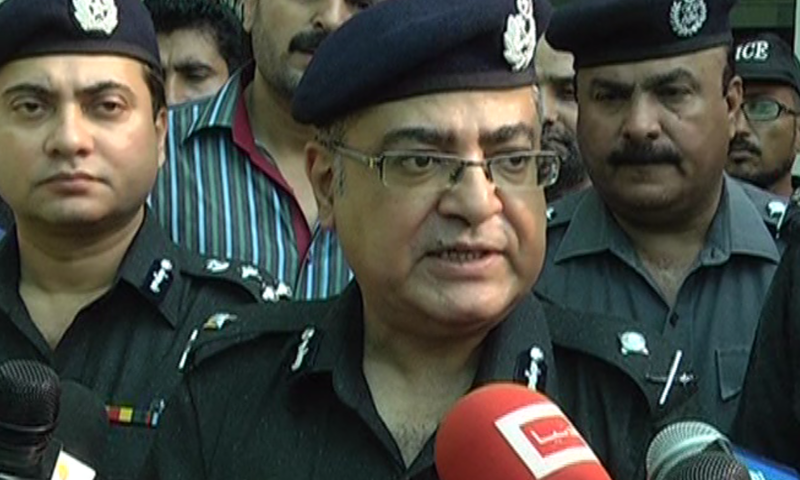 He on Wednesday was removed as the chief of Karachi police.

According to a notification issued by the office of Sindh Inspector General Amjad Javed Saleemi, Mahar has been transferred and directed to report to Central Police Office (CPO) Sindh.

Mahar, a BS-21 officer, said that he had written to the IG and Sindh government two days after the July 25 elections, stating that the three-year period of his tenured service had expired.

The notification announcing the police officer's transfer was subsequently issued.

Mahar was appointed as the Karachi police chief in July 2015, when he replaced AIG Ghulam Qadir Thebo.

In July 2017, AIG Mahar was transferred and appointed as traffic police chief amid reservations of some stakeholders about the targeted operations underway in Karachi.