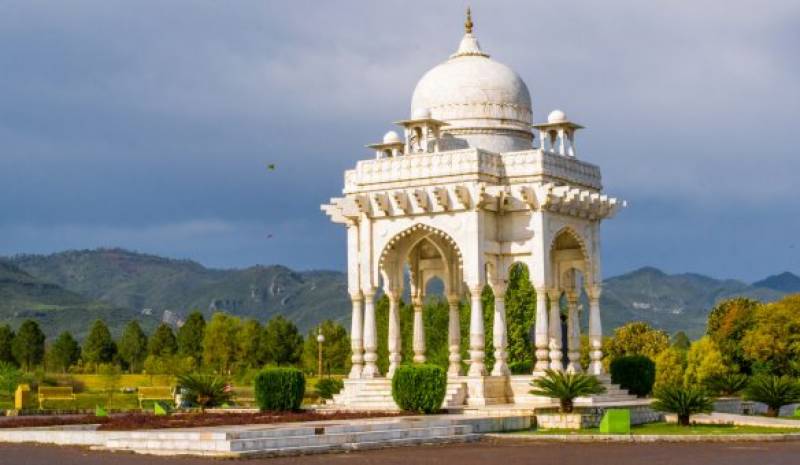 ISLAMABAD – A girl was allegedly raped and blackmailed by Capital Development Authority (CDA) officials in F-9 park, media had reported.

According to the details garnered, a young woman was sexually assaulted by officials of the CDA in Islamabad at a park located in the center of the city. The arrested suspects confessed the crime that they committed gang rape with a young woman.

This incident was happened when a woman came with male partner in the park. As the pair entered the Fatima Jinnah Park on August 2, an official approached them and introduced himself as the CDA official and rudely asked what she was doing in the park with a boy.

The official sexually assaulted the girl on threaten to boy and girl for calling police and their parents.