Hasan Nawaz, Hussain Nawaz get yet another blow
8 Aug, 2018 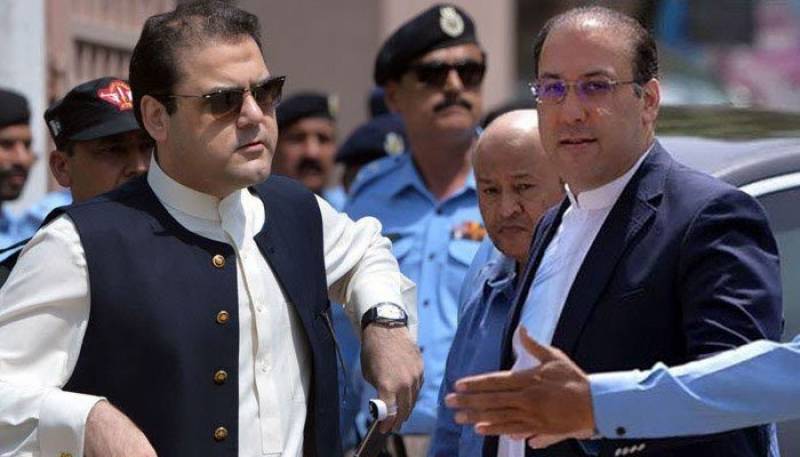 Sources said both the sons of former prime minister Nawaz Sharif would no longer be able to use their Pakistani passports as their travel documents have been blocked.