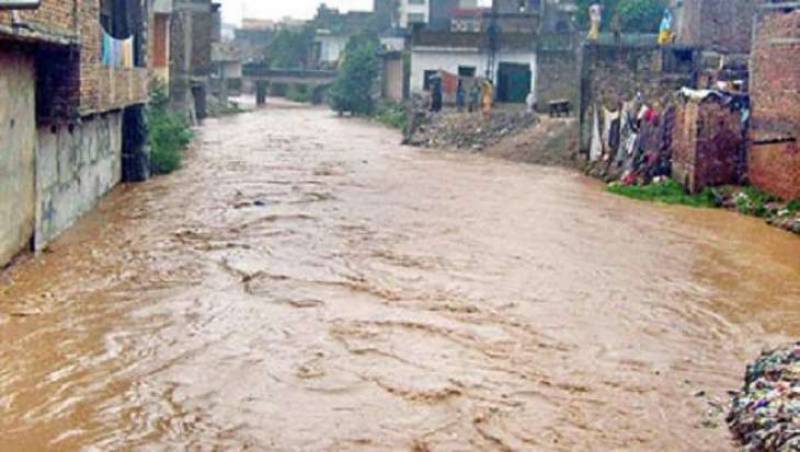 RAWALPINDI: The Commissioner Rawalpindi Capt (R) Saif Anjum Tuesday chaired a meeting to review the arrangements to overcome any untoward situation in Nullah Leh during the current monsoon.

He directed that necessary arrangements should be made to respond any emergency and saving the lives and property during flooding.

The Commissioner said all departments concerned should remain fully alert to deal with the situation as the spill ways of Rawal dam opened after heavy rain shower.

He also inquired about the activities of different departments and organizations in the city to monitor the level of rain and subsequently precautionary measures.

He said leniency would not be tolerated at any cost and strict action would be taken against found guilty in performing their duties.