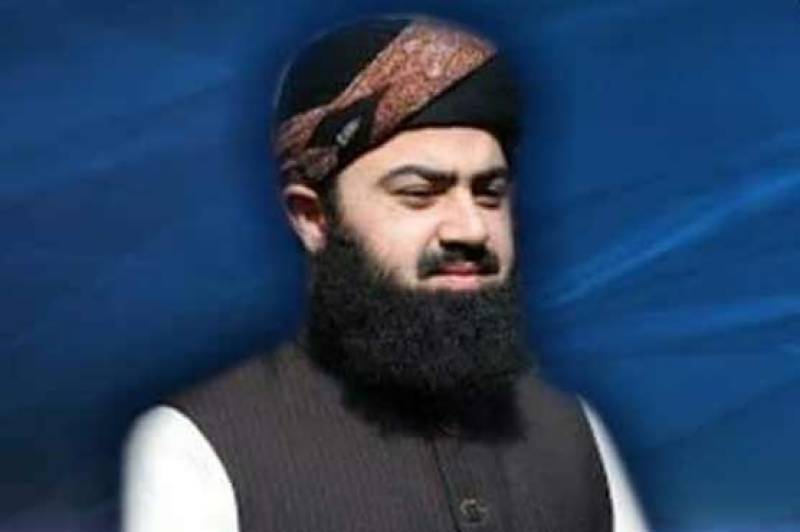 ISLAMABAD – Moulana Asadur Rehman as been nominated by MMA as it's candidate for the slot of National Aseembly deputy speaker.

A meeting of MMA was held in Islamabad with Moulana Fazlur Rehman in chair in which Moulana Asadur Rehman was nominated for for the slot of National Aseembly deputy speaker.

Moulana Asadur Rehman is the son of JUI-F chief Moulana Fazlur Rehman. Following the opposition of various parties on the name of Asadur Rehman, Moulana Abdul Shakoor’s name was also considered for the top slot.

It is pertinent here to mention that the grand opposition alliance of like-minded parties as Pakistan Alliance for Free and Fair Election had given MMA approval to nominate candidate for the top slot.

Khursheed Shah would be the joint candidate of the grand opposition for the top slot after party chairman Bilawal Bhutto approved his name.

Shah was elected Member National Assembly (MNA) for Sukkur and had also served as leader of opposition in national assembly during previous government’s tenure.

The APC called to devise a joint strategy over alleged rigging in the 2018 general elections of Pakistan, demanded a "transparent" re-election and said the polls were "rigged massively" and the results were manipulated.