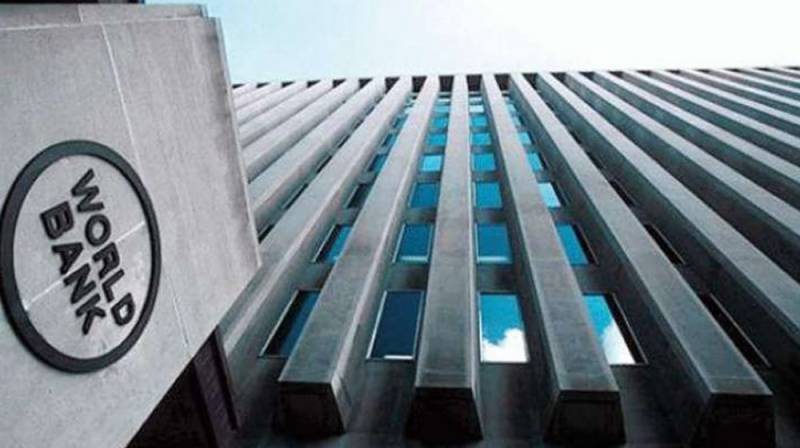 In line with its responsibilities under the Indus Waters Treaty, the World Bank (WB) announced its decision to resume the two separate processes requested by India and Pakistan in relation to the Kishanganga and Ratle hydroelectric power plants.

The World Bank stated that the decision was formally communicated in letters to both countries.

The two countries disagree over whether the technical design features of these two hydroelectric plants contravene the treaty.

Pakistan asked the World Bank to facilitate setting up a Court of Arbitration to consider its concerns about the designs of the two hydroelectric power projects, while India asked for the appointment of a neutral expert for the same purpose.

The World Bank continues to share the concerns of the parties that carrying out the two appointments concurrently poses practical and legal risks. However, the lack of success in finding an acceptable solution over the past five years is also a risk to the Treaty itself.