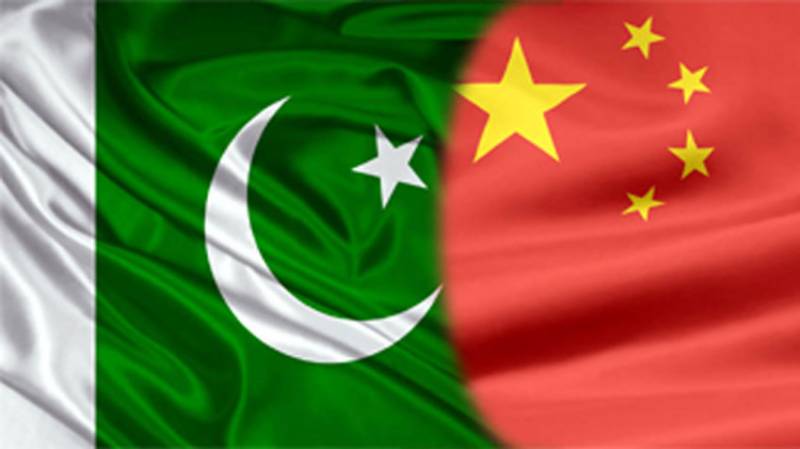 Pakistan's exports to China have crossed over 67 million dollars in the first two months of this year, which recorded a nearly 23 percent increase year-on-year.

According to the official data from the General Administration of Customs of China, despite the COVID-19 pandemic, bilateral trade has increased significantly.

Last month, Adviser to Prime Minister on Commerce and Investment Abdul Razak Dawood announced via Twitter that China was opening the Khunjrab Border which would help further increase Pakistan's exports to the country.

He urged the exporters to take advantage of this opportunity and increase their exports to China.