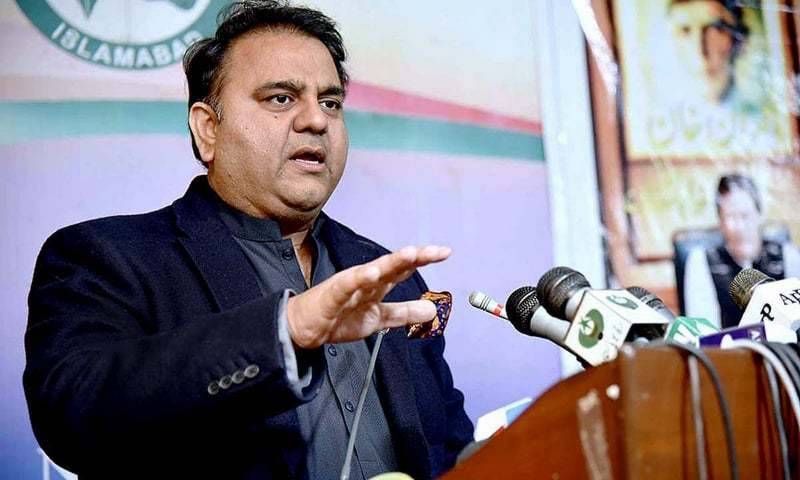 Federal Minister for Information Fawad Chaudhry confirmed the development while speaking with media personnel on Friday. PTI leader said the government has decided to present the contents of the threat letter in the National Assembly tomorrow and had also constituted a commission to probe the foreign conspiracy.

Lt General (r) Tariq Khan will head the commission, Fawad says, as he claimed that records of the cipher would be kept in front of all lawmakers.

Minister continued saying if the opposition want to go with the no-trust vote, then the masses will decide who's standing where.

The development comes ahead of the no-trust vote session in the lower house, ordered by Pakistan’s top court after it nullified NA Speaker Qasim Suri’s ruling dismissing the no-confidence resolution filed against PM Imran.