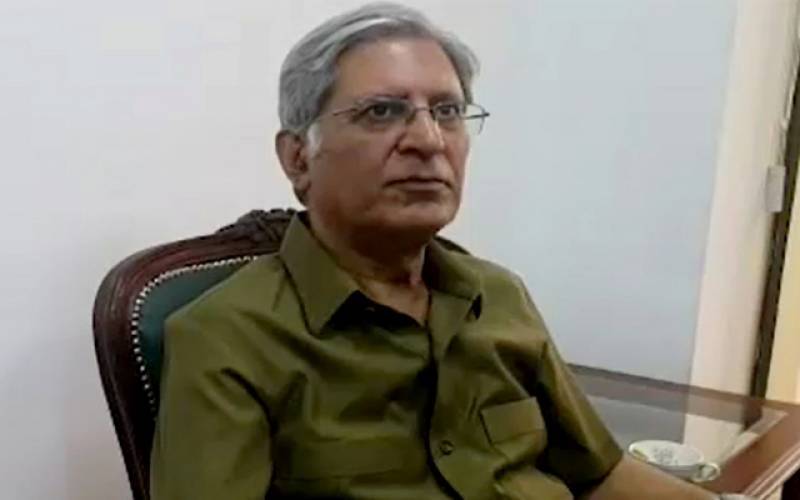 In his statement, Aitzaz Ahsan said that now the government has no chance to survive the no-confidence motion.