Pakistani film star Meera has been admitted in mental health facility in US
8 Apr, 2021 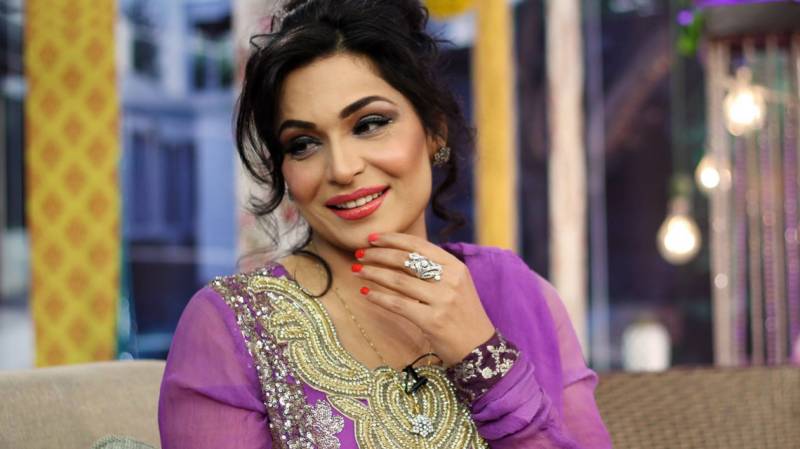 WASHINGTON – Pakistani film star Meera who has been admitted to a mental health facility has been out after Captain Naveed paid an amount of 50,000 dollars for her bail, local media reported Thursday.

Irtiza Rubab alias Meera has further been ordered by the physicians to leave the United States within 48 hours and has been further advised to continue her mental treatment in Pakistan.

The father-in-law of Baaji actor said that Meera will leave for Pakistan and she will return after getting complete mental treatment. It is not possible for Meera to stay in the U.S at the moment, he added.

On Thursday, the 43-year-old reportedly admitted to a hospital for mental treatment after doctors declared her mentally unfit. She landed in recent trouble following a financial dispute with a Pakistani-American man, sources.

The same person has reportedly admitted the Lollywood star to the mental hospital in the US.