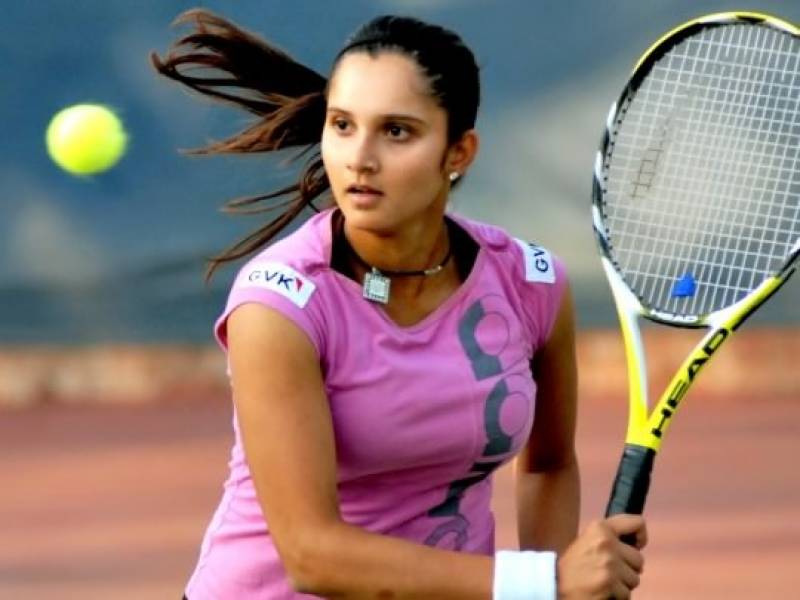 Sania Mirza has ended her partnership with tennis pro Barbora Strycova who hails from Czech Republic, Espn reported on Friday.

Mirza is now to team up with Yaroslava Shvedova of Kazakhstan for clay court season. The season is to begin with Madrid Open from May 6th.

New partner of the 30-year-old Indian star ranked 13 in individual doubles and won US Open women’s doubles and Wimbledon in 2010.

Shvedova is 5’11” and plays right-handed.

Since Barbora is resting this week, Sania formed a temporary partnership with another Czech player Andrea Hlavackova. The two will play Family Circle cup in Charleston.

Barbora formed a partnership with Mirza last year ahead of the US Open. Before that, Sania was paired with Martina Hingis.

According to the experts, Mirza and Strycova enjoyed a successful partnership. Although the two ended their US Open journey in the quarterfinals, the pair went o to win a title in Tokyo and an appearance in Wuhan.

At the start of this year, Sania was the top ranked player in individual doubles in WTA but now stands seventh.