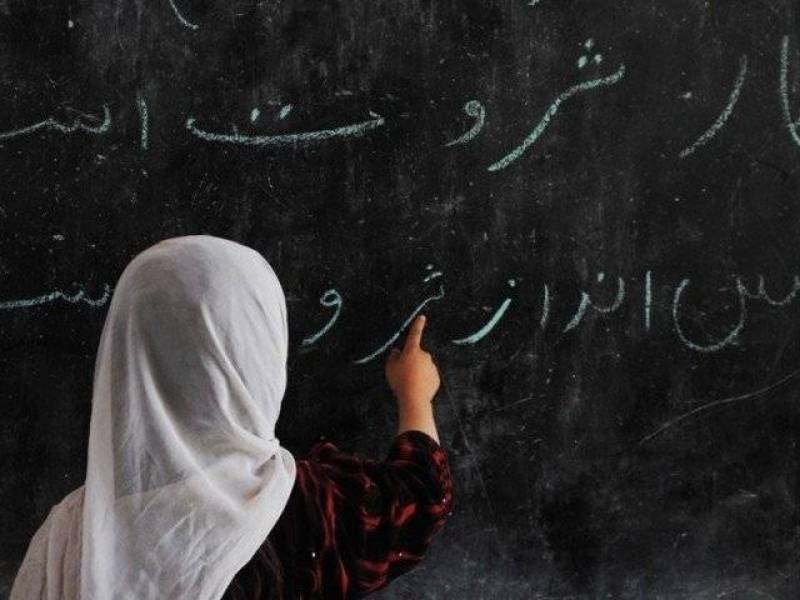 ISLAMABAD: Pakistan Social and Living Standard Measures (PS&LSM) Survey 2014-15 has revealed that literacy rate in Pakistan for the age groups 10 years and older, is 60 percent.

They informed that Education For All Development (EFA) Index is a composite index using four of the six EFA goals, selected on the basis of data availability. The goals included Universal Primary Education (UPE), Adult literacy, 33 Quality of Education, and Gender.

They informed that according to EFA Global Monitoring Report 2015, Pakistan's education index value is 0.654 and stands at 106 out of 113 countries.

They further pointed out that the National Commission for Human Development (NCHD) Ministry of Federal Education and Professional Training is running 5949 Feeder Schools with 6581 Feeder Teachers, where 310,146 students are enrolled.

The total contribution of NCHD in national literacy rate is three percent.

NCHD has also assigned the task of preparation of National Plan of Action for Vision-2025 to raise the literacy rate up to 90 percent by 2025.