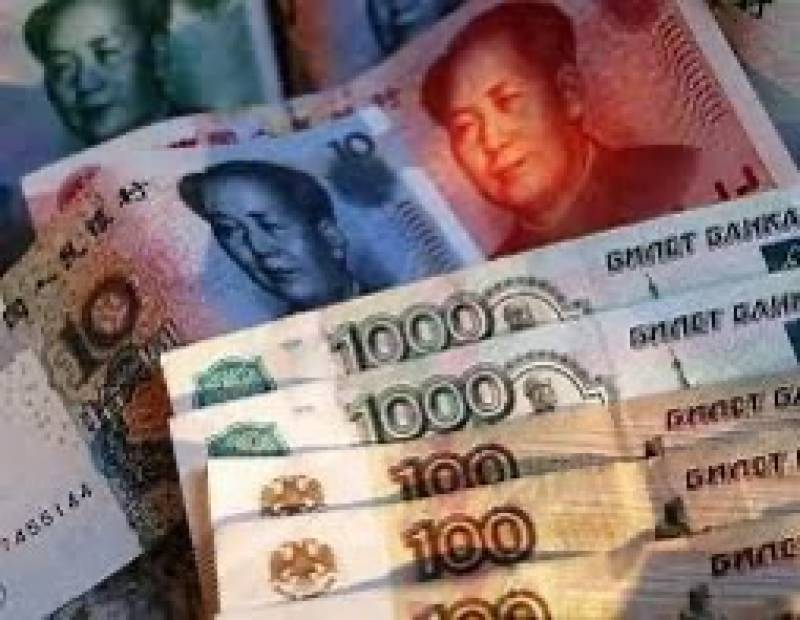 MOSCOW – Russia’s energy giant Gazprom announced that it had signed an agreement to receive payments for gas supplies to China in national currencies – yuan and rubles – instead of US dollar, deepening bilateral economic ties amid sanctions placed on Moscow after military attack on Ukraine.

“The new payment mechanism is a mutually beneficial, timely, reliable and practical solution,” Gazprom CEO Alexei Miller was quoted as saying in a statement issued after a virtual meeting with the head of China’s oil group CNPC, Dai Houliang.

Miller hoped that the move will “simplify calculations” and “become an excellent example for other companies”.

During the meeting, the top Gazprom official briefed the Chinese counterpart about the status of work on the project for gas supplies via the ‘Power of Siberia’ gas pipeline” which connects the gas networks of both countries.

The gas trade in local currency will help Moscow to cut its reliance on the US dollar and other hard currencies, a drive launched by Russia in response to Western sanctions over Ukraine war.

Earlier this year, Russia asked its customers in Europe to make payments in rubles if they wanted to import the Russian gas. It has cut supplies to various companies refusing to accept the deal.