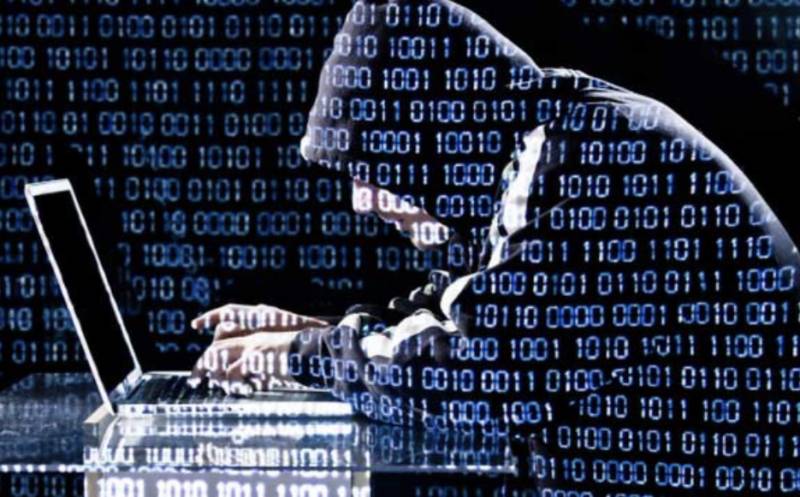 *Islamabad: A 10-member gang of fraudsters, posing as bank employees, has been arrested by Cyber Crime Circle (CCC) Islamabad. *

According to details, the fraudsters used to pose as bank employees to get bank account data from people to hack their accounts and steal money. The gang used Pakistani and Saudi Arabian sim networks to trick the users, the Cyber Crime wing said.

The scammers used to pose as bank Arab employees and ask people for their bank accounts data. The fraudsters scammed the complainant of Rs3 million while looted million from other people too, they CCC said.

The CCC has recovered 5 phones and 25 international sims from the arrested scammers. A case has been filed against the scammers under the PEKA act of 2021 while further investigations are underway. the CCC told.